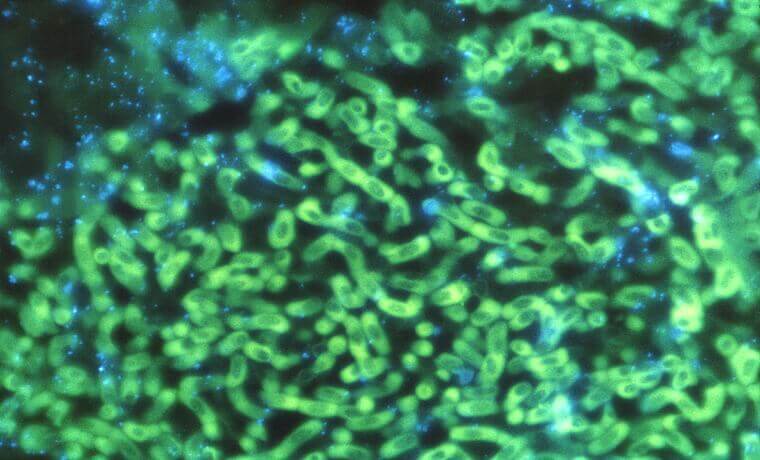 This antibody reacts specifically with BOLA1

BOLA1 (BolA-like protein 1), also known as CGI-143, is a member of the BolA/yrbA family of proteins. Members of this family are homologs of the Escherichia coli protein, BolA. BolA-like proteins are evolutionarily conserved from prokaryotes to eukaryotes and are believed to play a role in cell-cycle regulation or cell proliferation possibly via some sort of transcription regulation of other genes. In addition, BolA-like proteins may contain nucleic-acid binding properties, as is suggested by a fold structure that is similar to the KH-fold, a motif known to participate in nucleic-acid binding. Characteristic of BolA-like proteins which typically consist of approximately 100 amino acids, BOLA1 is a 137 amino acid protein.