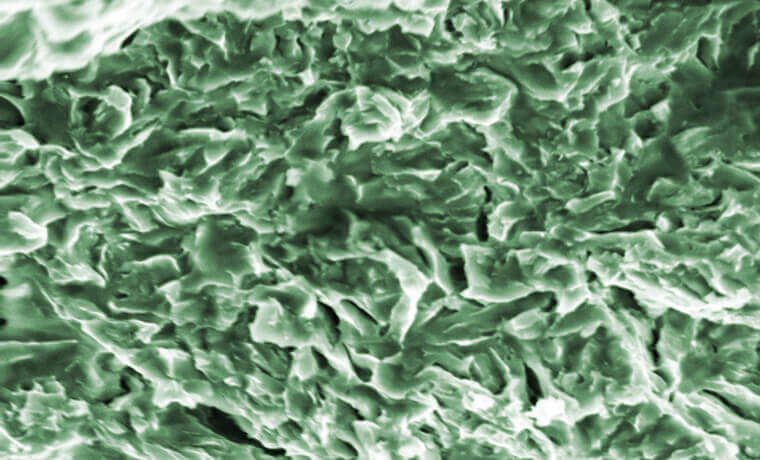 This is a highly specific antibody against GHRHR.

GHRH-R is a seven transmembrane domain protein that localizes to the somatotroph of the pituitary. GHRH-R plays an important role in growth and acts as a high-affinity receptor for GHRH. Binding of GHRH leads to the coupling of GHRH-R to G-protein which stimulates increased adenylyl cyclase activity and the accumulation of cAMP leading to the synthesis and release of growth hormone and somatotroph proliferation. In addition, this signalling pathway may have direct action in fetal/placental development, reproduction and immune function. GHRH and GHRH-R may also play a role in the regulation of non-rapid eye movement sleep (NREMS). The expression of GHRH-R is dependent on the presence of the POU domain factor Pit-1. Mutations in the gene encoding this protein can result in isolated growth hormone deficiency (IGHD), also known as Dwarfism of Sindh, and anterior pituitary hypoplasia (APH).